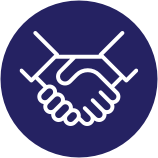 A team you can trust

The Walker Team of Keller Williams Realty in Falls Church, Virginia is a full service team of real estate professionals. Our motto is “Service You Deserve. People You Trust.” 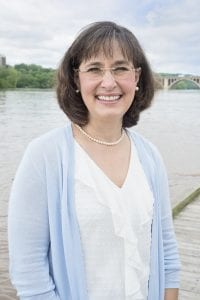 Kris grew up in an IBM family or as the IBM employees used to call it “I’ve Been Moved!” Having moved over 7 times when she was growing up, she learned how to handle every part of the transition well.

After a very successful career in nursing, Kris started her real estate career in late 2005. She quickly transferred her ability to care for and listen to people’s needs into a fast-growing career.

By the end of 2006, she was Weichert Realtors Rookie of the Year and since then has consistently been a member of NVAR’s Multi Million Dollar Club. 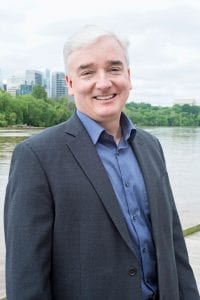 These skills are now put to use marketing our clients’ homes, managing transactions and negotiating the best situations for our buyers and sellers. 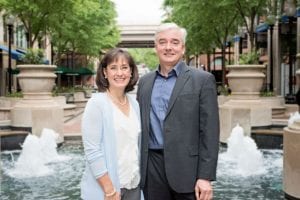 John joined Kris in 2007 and The Walker Team was formed. Together they have helped over 600 clients with their real estate transactions.

In 2013, The Walker Team achieved Lifetime Top Producer status for the region and are in the top 1% of realtors nationwide.

Kris & John have lived in Northern Virginia for over 35 years, so they are true Neighborhood Specialists! They know the local communities, home values and price trends.

Their three daughters were very involved in athletics which took them to schools and communities all over Northern Virginia.

Their daughters attended both public and private schools in the area, and the family is actively involved in their local church and volunteering in the community.

Washingtonian magazine and Northern Virginia Magazine consistently name Walker Team Realtors as a Top Producer in the DMV. They have been members of the NVAR Multi-Million Dollar Club since 2006 and NVAR Top Producers since 2009. NVAR recently awarded the Walker Team with the NVAR Diamond Top Producer Award.

The Washingtonian magazine has named Walker Team Realtors a 2018 Top Producer in the DMV. 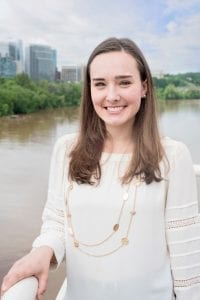 Shelby began her real estate career at 19 years old while she was still obtaining her BSBA in marketing at Christopher Newport University. After graduating, she put a pause on real estate to become a marketing coordinator for an international food company located in Richmond, VA.

Shelby quickly rose to manage and lead the marketing department in Richmond, building an Instagram and Amazon presence for the company, as well as placing the products in a new distribution company. After a busy year working in marketing, in August of 2018 she decided to return to the family real estate business full time. 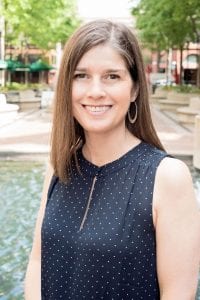 Kristin has lived in Northern Virginia her entire adult life. She grew up in Michigan and Hong Kong, and attended college in Massachusetts before coming to Virginia many years ago.

Kristin earned her bachelor’s degree from Gordon College and her MBA from George Mason University. She spent many years in Human Resources, focusing on budgeting, executive compensation and training.

In 2016, Kristin joined the Walker Team. She is currently responsible for Marketing and Client Care. Ensuring that clients receive the special attention and care they deserve is her forte! 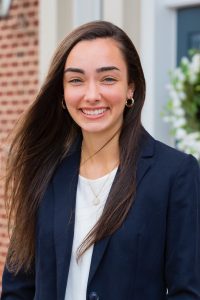 Alyssa is the newest member of the Walker Team! Having grown up in the area, she is passionate about helping others make the DMV their home. As the Social Media Coordinator and Marketing assistant, she makes sure our clients stay informed about real estate trends, area developments, and local news.

A MESSAGE FROM
KRIS & JOHN